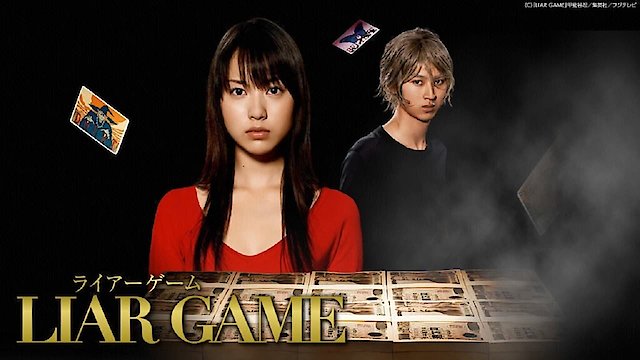 The Liar Game is a Japanese television series that adapted from manga series. They show interesting games. The story about Nao Kanzaki, an innocent student received a bag with video and she got the 100 million yen.  Then she got an invitation to the liar game. If she win she can get the money, but if she lose she have to pay for a fine 200 million yen. There are a lot of interesting games, today we will share some of games from Liar game for everyone to play with friends.

The players vote for five players to proceed to the next round in 30 rounds, with the player who earns the fewest votes being retrenched, and players can buy anything from others, including votes, with a loan of 100 million yen in the form of “M ticket.”

The players are divided into 2 teams. The players must move money from one team to another without being caught by a side’s authorized inspector. A chosen inspector guesses how much money is in the bag, which can store up to 100 million yen. They will lose the money if the selected inspector is correct.

The players must vote on one of three apple colors over the course of 13 rounds. There are three types of apples: gold, silver, and red. If no one votes for the red apple and solely for gold and silver, the majority wins and the minority lose. If everyone casts a vote for gold or silver, then everyone loses. The only way to win for everyone is for everyone to vote red. If on the other hand, every player votes red and even one votes Gold or Silver, everyone who voted red loses and everyone who chose gold or silver wins, regardless of color. But getting everyone to vote red isn’t easy.