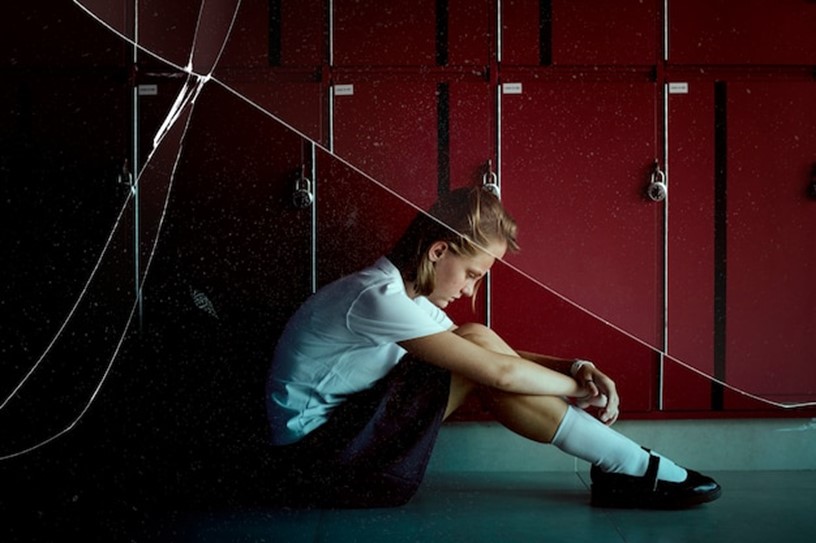 One in four of people in the world will have mental or behavior disorders. There are many disorders that you never hear before and maybe you don’t think it exist. Today we would like to share with you about 10 types of mental disorders that effect to physiology and come out with strange behavior and mindset.

The symptom of this disease is you exaggeratedly think you are physical disability or you have a lot of physical disorders. You always look into the mirror to nitpick themselves. Somebody hates to take a photo because afraid to see their defect in the photo.

For this disease, you think someone falling in love you, and that one is a famous person in society. You will imagine that the celebrities always signal to show love and you will try everything to get back. Even the celebrities refused, you still think the celebrities need to keep a secret.

You will believe you or intimate have a twin. And then think the bad thing that you did, it’s not happened by yourself. But it happened by another one who is same face and personality.

In this symptom, you will believe strangers are someone who you know, but disguise for some reason. This disease has been explained in 1972, a girl believe that she has followed by an actor from the theater where she always goes. She thinks he disguise to be someone she knows or met before.

The obsessed love is a symptom of this syndrome, doctors diagnose it’s terrible like gambling addiction, alcoholism or light fingers. It seems like a depression, but it is more dangerous. You will be annoying someone, fool yourself, focus on stupid dream or don’t accept advice from people around you.

It makes you cannot remember that when was happened and you will think it’s a new thing that just happen. Someone can’t differentiate between truth and dream, forgot where the information is from, and don’t know the idea in their head is theirs or got from other people.

For this symptom, your perception of something around you has change. You will think you are bigger or smaller than true. The main problem is you don’t understand about shape or dimension, it’s not a problem from eyes or brain. It’s from your mind at all.

This is a think or do repeatedly disease that you know it’s nonsense and makes you feel annoying then you do something repeatedly. Such as if you think you forgot turn a gas off, you will check the gas many times. Your mind goes round in circles because you worry about something that you think in the brain.

You will think that you are an owner of the world, you are immortal or God. You act like a mysterious and arrogant person. Then you will write the stupid dream story in a book by a name code.

It’s a disease that separates personality to be difference in 1 person. You will have difference ideas, sex, age, nationality, point of view, including sickness also dissimilar.

These mental disorders mostly happened from terrible traumatic in childhood. Then it becomes the defense mechanism to think about it’s not your story, but it happened with another one in your mind.

The mental disorders as above, some symptom used to display in the movie many times. Such as the movie called ‘Split’, the story about a man has 23 alter egos, and he kidnaps 3 girls for some reason. If you have watched it before maybe it’s not an exotic thing for you. And if you know the interesting mental disorder, please share with us.

Everyone must be habituated to drinking milk from childhood. whether at school, for breakfast, or before going to sleep. However, …

Stress at work is extremely difficult to avoid. If we are under a lot of stress or have a lot …

Thai massage is one of the option for maintaining our health. There are many different styles and types of massage, …