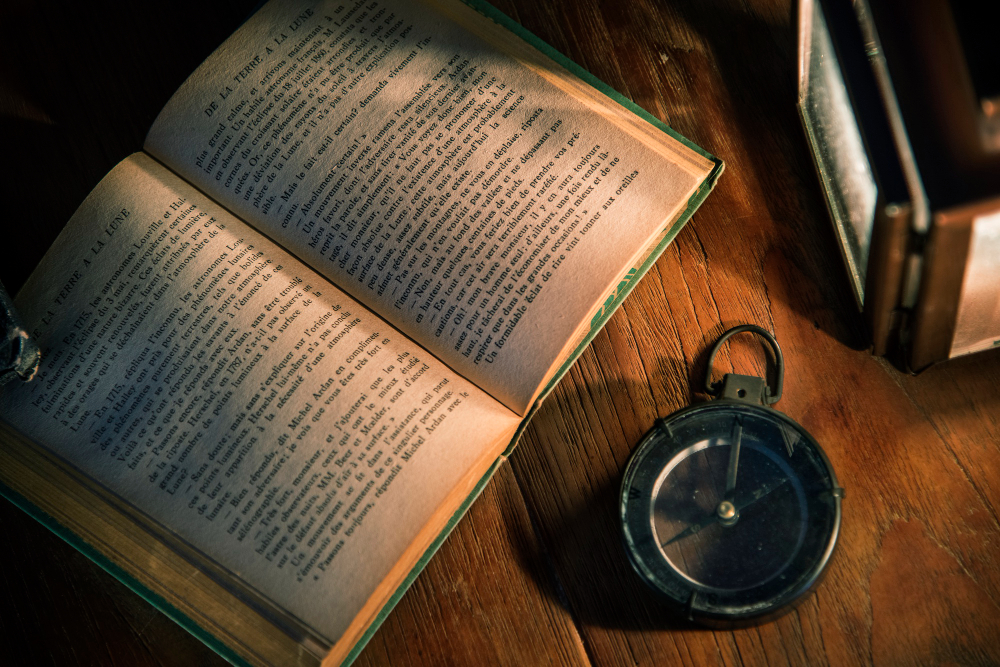 The Ugly Duckling is a books made into TV series and on-air in May 2015  based on the theme of the ‘Ugly Duckling.’ The stories concerning the regular girl who isn’t as beautiful as the ugly girl. Covering those with a peculiar personality that is difficult to comprehend. The series of novels has been adapted into a YA novel, and the protagonist is far from being a beautiful, wealthy, and ideal girl.

After the girl friends to urge perfect girl, Junoir to did fine tread lifting but it happened the mistake until made her disfigured. Junoir decided move to province to treat her face. She met a charming peer mentor, Sue who always protect and help her to solve the problems until she fell in love with him.

The story about forgetful girl, Alice who get up with forgetting everything in yesterday. Diary and post it be like 1 part of her body. Until she met Aston, a boy volunteered to be a post it to remind her remember. Nobody knows the truly reason why he does like that.

Maewnam, the girl who considers herself to be so unattractive that she has avoided leaving the home for many years. She attended home school and does not have any friends. Finally, her parents compel her to attend university, so she does, however, always wear a box when she out from home.

Mami’s mother sent 3 nice boys to Mami’s house to live with her, because her mother requires that she commit to someone. However, she is primarily interested in Namsom, a close friend who has already left her home. After that, everyone realizes that Mami’s love for this friend is something wrong.

When I was a young, we just had a phone for calls and do not have opportunity to use a …

As belief is something that has been passed down through the ages and varies by nation, today the admin will  …

Do you agree with that money can buy everything? This question has countless different answers because everyone has a different …