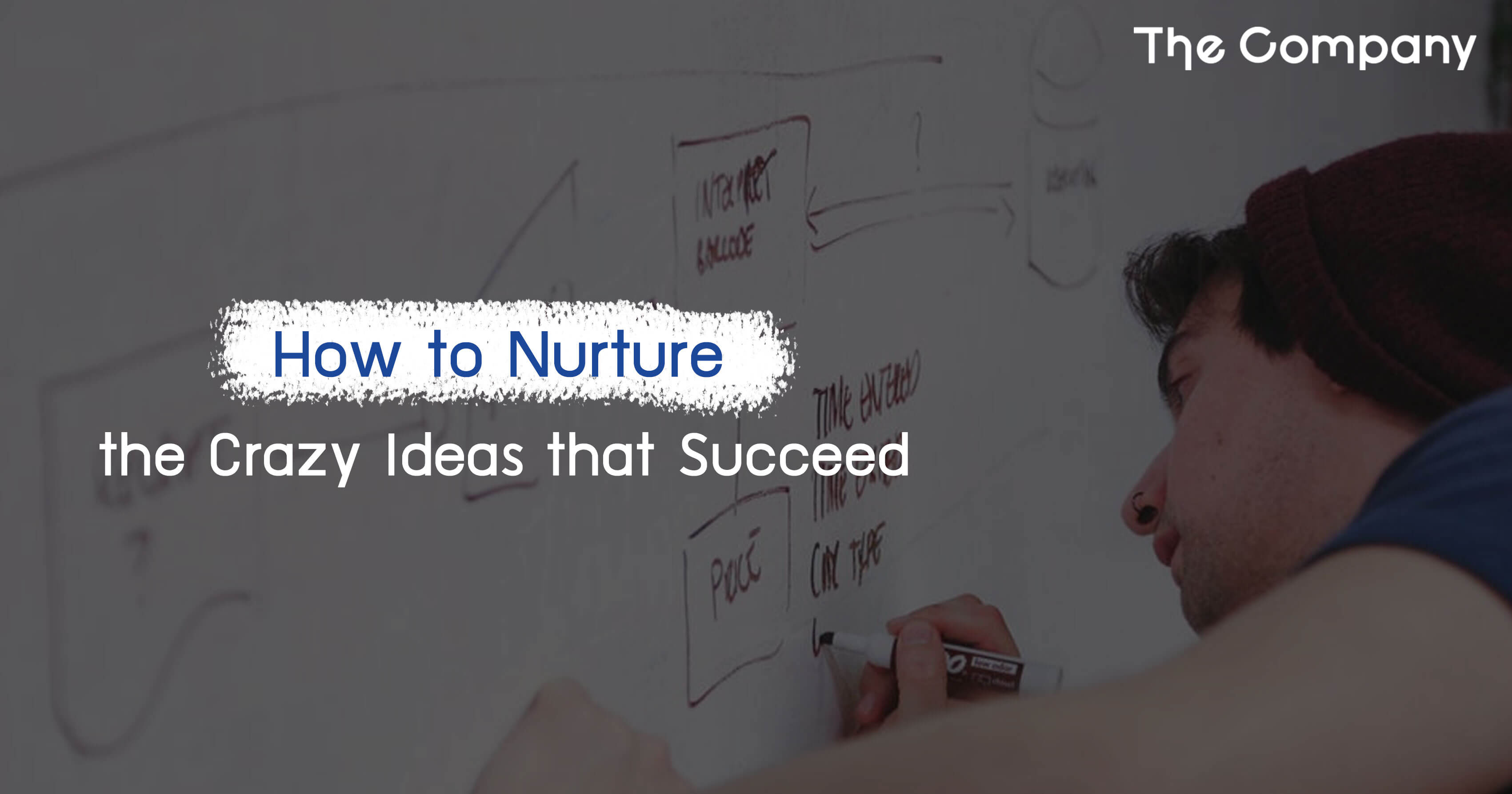 You’ll find a lot of crazy ideas in business. But few of us find the courage and the resiliency to bring those ideas to life in the marketplace. Much uncertainty remains about which crazy ideas succeed and which fail.

On The Small Business Radio Show this week we talk to Safi Bahcall. Bahcall works as a physicist and entrepreneur. And he explains which crazy ideas eventually win in his book, Loonshots: How to Nurture the Crazy Ideas That Win Wars, Cure Diseases, and Transform Industries”. Bahcall points out that almost 100 years ago, an editorial in The New York Times questioned an idea we now know to be sound.

Physicist Robert Goddard had just proposed rocket flight. And the Times suggested he “seemed to lack the knowledge ladled out daily in high schools.” More specifically the paper said Newton’s law made rocket flight impossible. Forty-nine years later, The New York Times finally issued a retraction. It happened the day after the successful launch of the Apollo 11 rocket to the moon.

More recently early investors passed on both Facebook and Google, Bahcall said. No one thought there was any profit in social networks or in Internet search.

How to Nurture the Crazy Ideas

There are lot of big ideas that have changed the world which Behcall calls loonshots. But many of them are “often neglected and dismissed for decades and written off as crazy”. He believes that these loonshots or radical breakthroughs need to be nurtured by smaller teams that eventually lead to more mass acceptance. This is because in small groups, people can focus on radical outcomes, but in larger groups, they focus on individual advancement and perks.

What hurts loonshots? According to Behcall, there are “the three deaths of the crazy idea. It’s important to keep in mind, as you’re pursuing your big idea, that no big idea ever worked the first time, the second time, or often even the tenth time. They all fail many times before they succeed. You need to prepare for that.”  His second lesson is what he calls LSC: Listen to the Suck with Curiosity. This is the need to overcome the urge to initially defend and dismiss critics when attacked, and instead investigate this failure of acceptance with an open mind.

When I was a young, we just had a phone for calls and do not have opportunity to use a …

As belief is something that has been passed down through the ages and varies by nation, today the admin will  …

Do you agree with that money can buy everything? This question has countless different answers because everyone has a different …